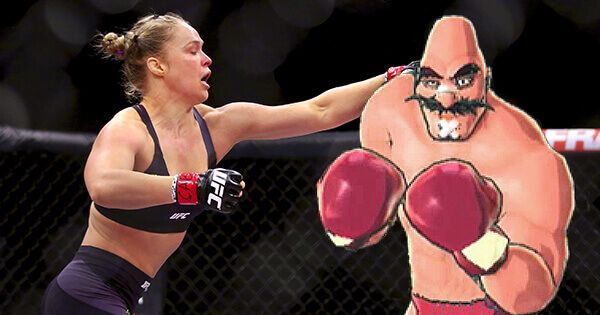 Joe Rogan recently levied criticism at the Ronda Rousey / Holly Holm match at UFC 195, citing a “lack of talent” as a major factor in UFC’s failure to match Rousey up against a worthwhile opponent. “Rowdy” Ronda Rousey seems to have taken these comments to heart, as the fighter will be looking outside of the ranks of UFC for her next match, accepting a challenge from World Video Boxing Association legend Soda Popinski.

The match has proven controversial, with the Ultimate Fighting Championship refusing to sanction the fight, and issuing a statement to the press denouncing the intergender, interdimensional fight as “irresponsible” and “sensationalist.”

Representatives from the WVBA, on the other hand, seem eager to host the match. The Association’s flexible weight classes have allowed for matchups between fighters with weight differences exceeding 250 percent.

Surprising, but not unprecedented, the matchup has already drawn comparisons to the 1996 basketball game between Tune Squad and the Monstars, when Michael Jordan broke rank with the NBA to compete in the match that ultimately ended Bill Murray’s short-lived career on the court. This being said, Ronda Rousey will break yet another gender barrier by becoming the first human (non-animated and non-pixelated) woman to compete on a professional level in interdimensional athletics.

Just as sports fans still argue over the legality of the Tune Squad’s use of ACME brand weaponry against the Monstars, MMA and boxing fans are already contesting Soda Popinski’s use of rejuvenatory carbonated beverages in the ring. The WVBA’s sole referee, Super Mario, has likewise been criticized for his lax approach to regulation, turning a blind eye to offenses ranging from kicking to the head of a downed opponent to teleportation and use of cheat codes.

At last report, Rousey has announced that she will be training in Videoland in the Nintendo Dimension, traveling just past Pluto to work with the legendary Doc Louis, the ex-heavyweight WVBA champ who famously coached Bronx lightweight Little Mac to a stunning victory against Mike Tyson in their two hundred and thirty fourth rematch. 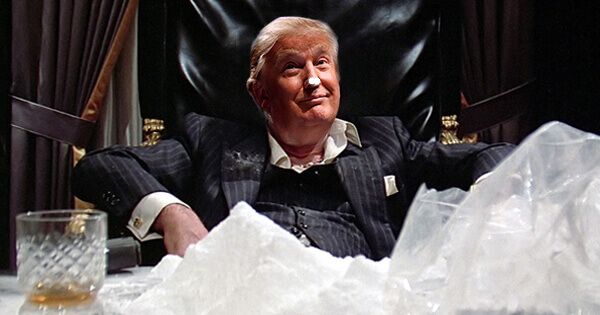 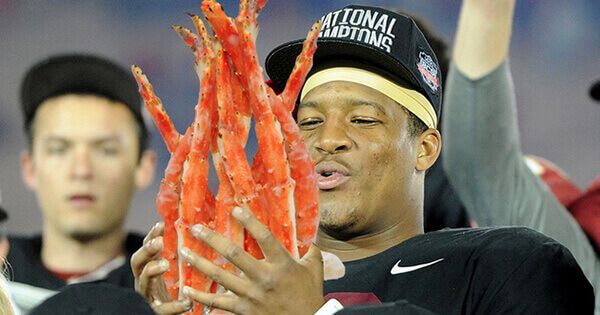