A series of Domino’s Pizza franchises in Miami, FL this week has suffered a major financial setback as $65,000 worth of pizza had to be recalled for violating a recently adopted Comfort Food Quality (CFQ) statute that had been imposed by a county board late last year during their bi-annual Christmas Holiday Cruise. Pizza delivery personnel have been alerted and scrambled due to an odd bit of wording to the statute stating that the same persons who initially delivered the comfort food items shall also be responsible for the recovery of said confections. “Entrées that have already been eaten,” Governor Carl Schmaltz said earlier this week, “That which cannot be recovered will have their packaging, or an equal amount of cardboard- including that crazy little plastic table thing- recovered. We’ll try.”

The statute’s recall provision was triggered by a slew of complaints to Rotary Club members over food containing, “a bunch of goddamn pineapple,” and “way too much fucking cheese.”

After some investigation, local authorities now believe that many, if not all of the pizza ordered were offensively arranged and excessive toppings may have been ordered from a stolen cell phone from beneath the bleachers of a local high school. They are wrong, of course, but they believe it nonetheless, and are pursuing every possible lead.

Currently, the local Domino’s Pizza has mustered its entire delivery staff to recover the inappropriate food, and for the interim, will be hiring 89 additional un-delivery stooges to fulfill the effort. This is being done to comply with a court order in which Domino’s Pizza has been directed to retrieve the pies or packaging or suffer additional fines and fees before anyone else in Miami gets annoyed. 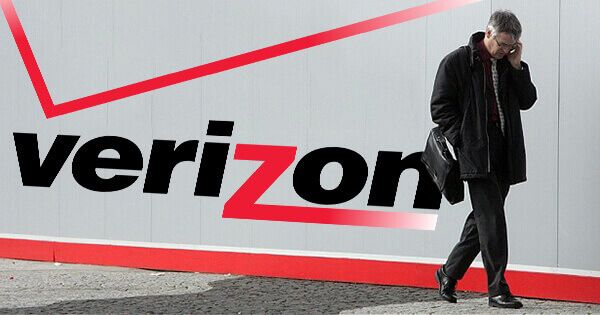