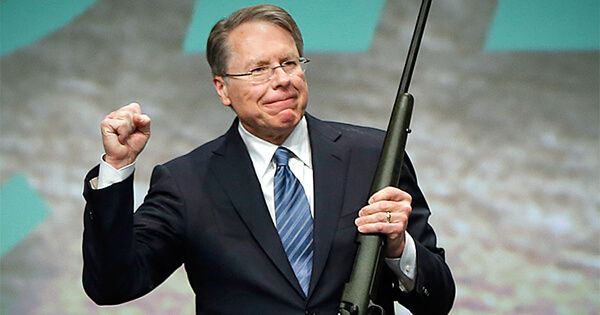 Has any situation triggered you into a thought of owning a gun? Well, we have for many years believed that if only everyone would be armed, perhaps there would be such a better chance of curbing every terrible event in the society. The society we live in has taught us to believe that some bad people plan horrific events. The question, however, is what are the good people doing? What’s wrong when who is considered to be a good a person is armed to protect?

In the recent days, for instance, there have been some massacres like the one experienced in Roseburg, Oregon, or at the Colorado Movie Theater, Sandy Hook Elementary School and a Sikh temple in Wisconsin. The mass shootings experience is indeed not a new thing in the United States, it traces to  nearly thirty years back at Columbine. In all of the attacks, however, there is one striking pattern that is repetitive over the years; under no circumstances did any particular civilian using a gun stop the killing. On the contrary, the available civilians during these occasions were greatly wounded and several killed. I find this quite ironical. At a time when America has been flooded with several millions of working firearms, the idea of usage could not be the prime problem. If anything, the laws of the land have also made it easier to carry even these arsenals even in public places.

Relative to other societies, America can boast of being heavily armed. More importantly, the arsenals in the region keep on growing by each day. One would probably argue that there are law enforcers like the policemen. It could be true there are policemen, but do they walk and work with the people at all times. Better still, could there be a possibility that in the event of these cases, even the policemen would want to protect themselves first. This is the point that NRA would be so happy to stress on to an extent of launching a mass killing celebrations.

Holding and owning gun according to the NRA is a form of empowerment. There are several killings because a few are empowered. If only NRA would be so lucky to have a union voice, a voice that sees things from their angle. A voice that they would consider neutral and not biased, the world would have been such a beautiful place to live in. There are indeed a lot of problems that the country is facing and that need urgent attention, well, gun control is and should not be on that list it should remain a non-issue. The effort being made to deprive individuals their only source of protection should be directed to other useful ventures. The country, for instance, should divert the attention to the gay rights, let it work hard to raise the livings standard and manage the rate of abortion. As it stands, I still long to see where individuals with guns can stop bad guys with guns, wherever they may be. No more “gun free” zones! Let’s all be empowered! 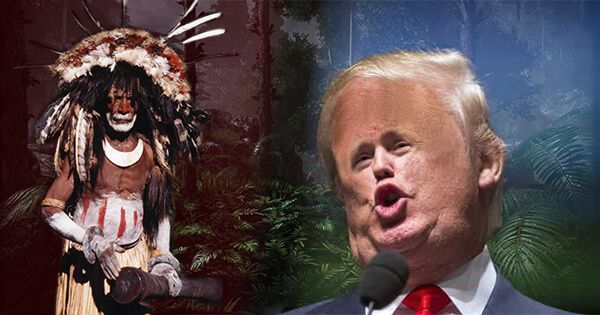