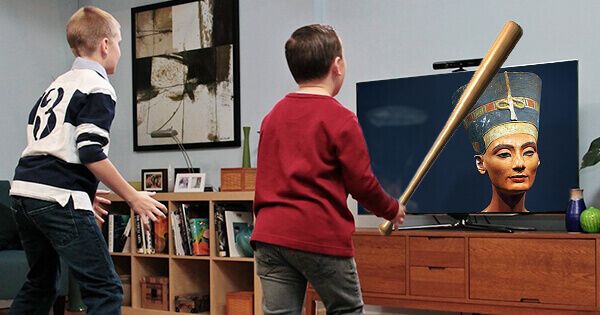 The Museum of Natural History opened its doors on a new exhibit this week, one that incorporated an Xbox One with Kinect into a collection of priceless Ming vases.

“How else are we going to get kids into our exhibits?” a museum curator proposed.

The Xbox Kinect uses a camera and motion recognition software to let you use your body as the controller. Users unfamiliar with the hardware found themselves flailing around uncontrollably, trying to press a button and get to the next screen.

Eventually, a boy who had used Kinect previously managed to begin playing a game.

“The game was boring. All you did was sort real historical stuff from fake stuff. I didn’t learn anything,” the kid said.

At one point the game stopped recognizing him because there were too many people walking in front of the camera. The boy stepped back a few times and bumped into a Ming vase on display.

“It looked pretty cool when it smashed into pieces,” said the boy. 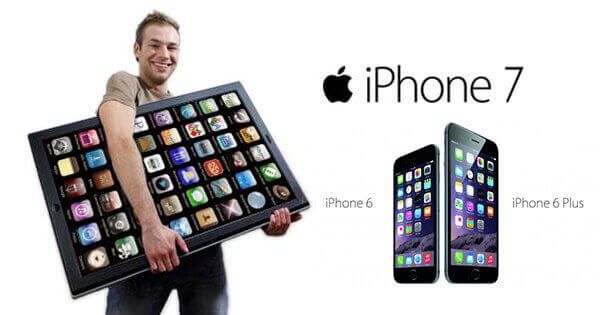 iPhone 7 To Be Even Larger