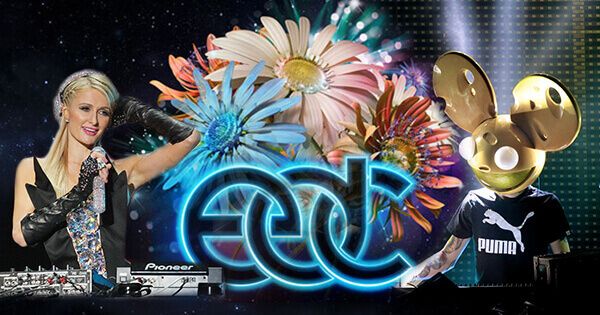 Could deadmau5 and Paris Hilton actually share the same stage at this year’s Electric Daisy Carnival music festival in Las Vegas? While deadmau5 has been an outspoken critic of the blonde hotel heiress’ DJ appearances, stranger things have happened. He recently told TMZ that he’d get on stage and DJ with her for a price–an undisclosed, but very high price. This comment comes despite his recent criticism of Hilton, calling her a “phony DJ.” It would be tough to deny that the duo would be a great publicity stunt for deadmau5. Could it even be that they’re even working on a track together that they plan to have drop during EDC?

While the entertainment at this three-day musical festival is always eclectic, including the deadmau5 and Hilton duo among this year’s headliners would be a coupe for the festival producers. Hilton, whose been a regular at EDC for years, is always a crowd favorite. Who cares if she can spin?

Hilton is no stranger to the Las Vegas party scene or to DJs, for that matter. Joel Zimmerman, better known in music circles as deadmau5 (pronounced “dead mouse”), is known for his progressive electronic music and his iconic mau5head. He has been named among “DJ Magazine’s” top 100 DJs in the United States for the past six years, ranking as high as fourth in 2010 and 2011.

This wouldn’t be the first musical gig for Hilton, who is basically famous for being famous. She’s been DJ-ing at clubs around the globe, including recent engagements at Harrah’s in Atlantic City, in Brazil, on the Spanish island of Ibiza, at St. Tropez along the Mediterranean coast of France and as far away as South Korea. She reportedly earns as much as $1 million for a single night behind the turntables.

Hilton and deadmau5 have been trading barbs in the tabloids for several weeks. In late October, deadmau5 slammed Hilton on his blog for being an amateur who doesn’t deserve the hefty paychecks she’s been earning with her celebrity DJ appearances. Hilton fired back via Twitter, tweeting, “I find it hilarious when others try to badmouth me in order to get attention. Sorry that I’m #Killingit while doing what I love & live for,” according to London’s “Daily Mail.”

Could deadmau5 really bury the hatchet (somewhere other than Hilton’s back)? Could he get over his professional displeasure at her overnight spinning success? If so, maybe the Hilton/deadmau5 gig could really materialize? You never can tell in the music world. You’ll just have to watch this space. 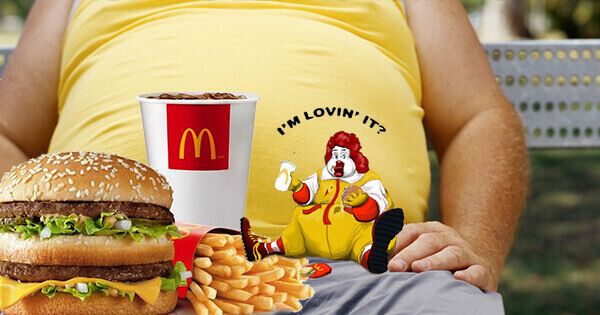