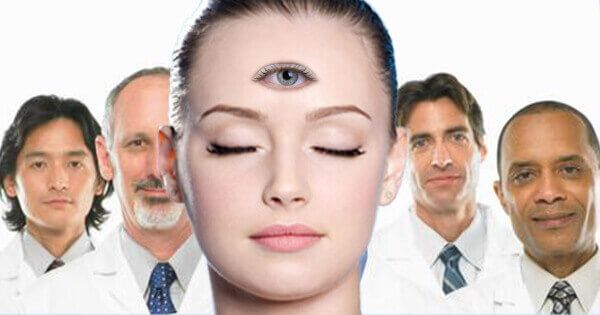 According to evolutionary biologist Dr. Øyvind Øystein, head of the anthropology department at Oslo’s Ginnungagap University, humans will ultimately develop a third eye promoted by the process of natural selection.

In a seminal paper titled “The Impending Invasion of the Cyclops” published by Dr. Øystein, he asserts that “due to the growing population of cell phone addicts walking endlessly whilst looking down at their cell phones 18 hours a day, I believe–and other evolutionary biologists concur with me–that humans will eventually sprout a third eye on their forehead”

Dr. Øystein further justifies his conclusion regarding this next evolutionary step in the ascension of humankind by pointing out that this third eye will develop as a result of natural selection, or the way an organism adapts to survive in the wild. Consequently, a third eye emerging from the forehead of cell phone addicts is inevitable because it will serve a necessary purpose–that of preventing fatal accidents and deadly incidences of “bump rage”.

Dr. Øystein also predicts that cell phone addiction will encompass everyone in the world over the next 20 years except for hipsters, who will insistently proclaim that cell phone addiction isn’t ironic enough and refuse to use cell phones. Instead, Dr. Øystein hypothesizes that hipsters who refuse to use cell phones will be “weeded out” of society through a combination of genetic drift and the collapse of the Starbucks coffee industry.

Other evolutionary biologists who study animal adaptions and natural selection using fruit flies say that this third eye will allow cell phone addicts to walk anywhere without ever needing to look up.This means they can walk safely across busy streets, in crowded university hallways and at airports, where lately, many “bump rage” incidences have resulted in senior citizens being tased and arrested for assault and battery on a Millenial. 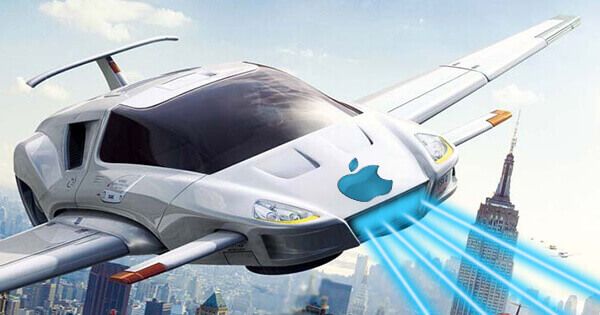 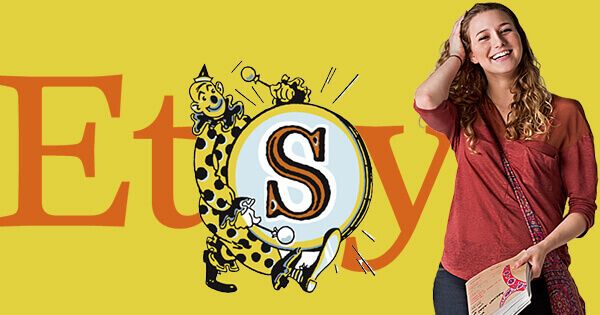