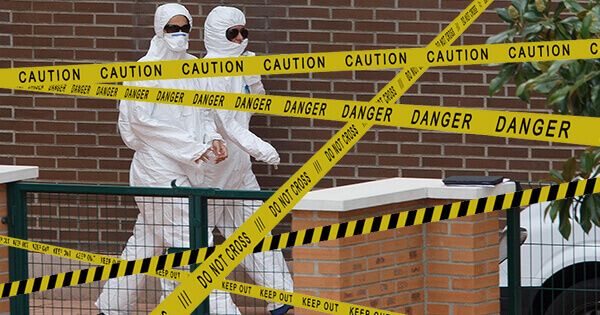 Ebola Nurse Enraged at Being Stopped From Spreading Virus

NYC governor Andrew Cuomo came under fire for forcing a nurse who had recently returned from Sierra Leone into quarantine.

Enraged at the precautionary measures taken to protect New York City’s population of over 8 million unsuspecting bystanders, the nurse is threatening to sue. It appears that she is enraged for not being given the chance, like anybody else recently exposed to the horrific bleeding, fatal disease, to infect others unknowingly.

Since the nurse was running a fever and got sick a couple times, the uncooperative nurse was forced into quarantine while kicking and screaming. It appears that Governor Cuomo does indeed know something about Ebola, because he placed the nurse inside a tent within the hospital to help prevent the possible spread of the life-ending virus throughout the world’s most famous city.

At least some people are likely grateful for Cuomo’s abundance of caution. These include all the residents of Manhattan, the citizens of the State of New York, and most of the rest of the world. 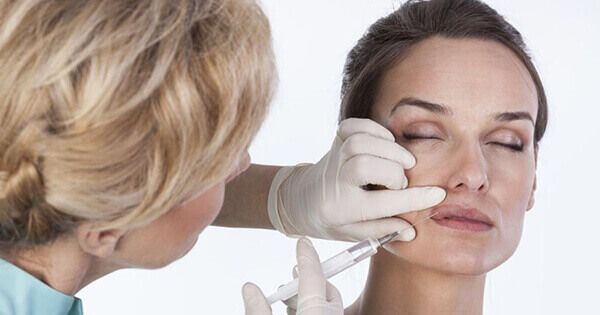 Booze and Botox Are Beautiful 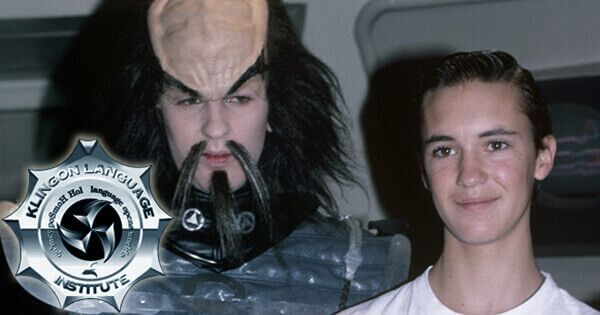